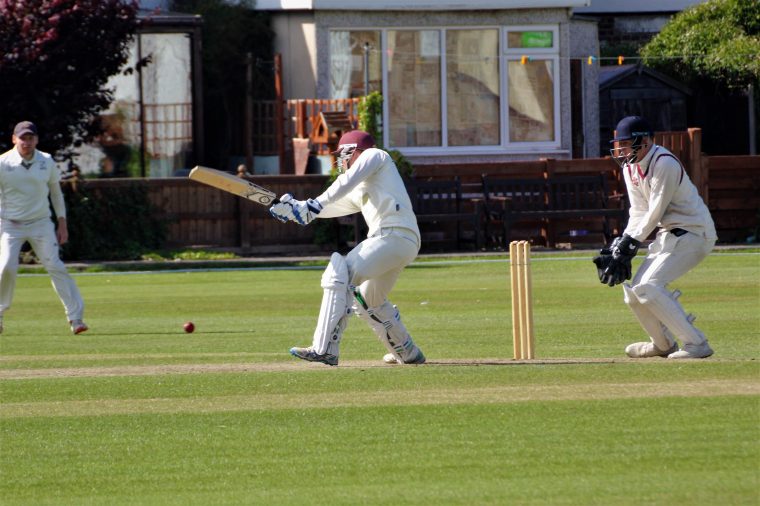 Hitting the ball that gave Adam his century against New Brighton at the Bay on Saturday 16th June. Unfortunately, in spite of Adam’s century, the match was... Read More 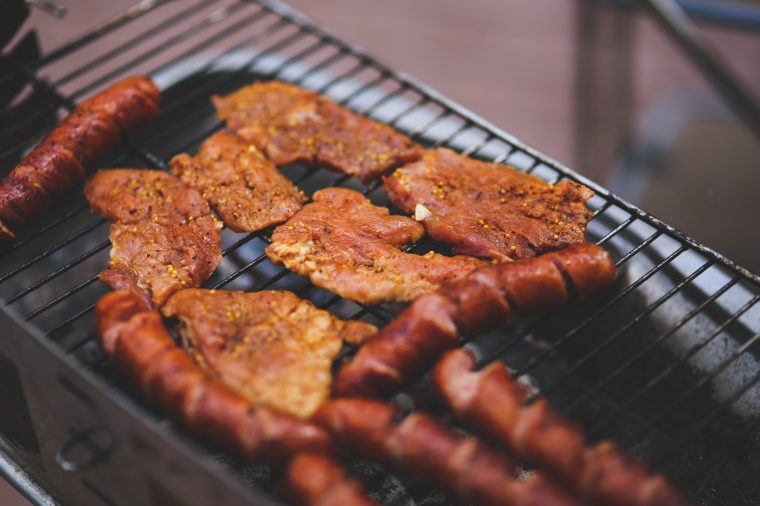 All are welcome to join us at the T20 BBQ on Friday 22nd June from 6 pm onwards. Martin and Melanie will befiring up the barbeque and  serving ... Read More

Running repairs between the innings! Bowler Jamie Moorhouse in action. The weight of the world on James’ shoulders as he prepares to bowl yet again against the Liverpool opposition... Read More 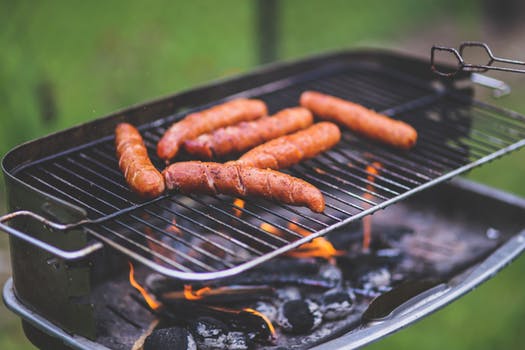 On Friday 22nd June Colwyn Bay will be playing in the next round of the ECB Vitality Club T20. This will be against Wallasey or New Brighton (playing 15th... Read More